Final thoughts on the CATO / overpressurization of the KILO 12G KNSB motor at the LRE 2017 launch:

I will machine another nearly identical motor, make some minor alterations and static test this motor in September 2017. 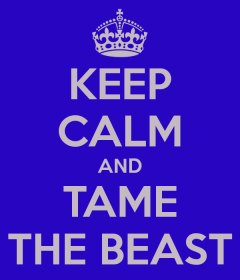