Motor is the DECA 8 grain. A 54mm motor with 8 bates grains and a total impuls of  approximately 1400Ns. The nozzle has a 16mm throat and is optimised for the 20mm core Bates grains (core-to-throat ratio of about 1,5:1 to avoid erosive burning). Ae/At ratio is 6,0:1. The nozzle is held in place with 2 rows of 6x – M3 countersunk hex socket bolts. Forward bulkhead is retained by the coupler which is secured the same way as the nozzle.

Same as used with the first DECA rocket in 2009

Similar to the first DECA rocket, this rocket will break up above the motor for first stage tumble recovery. This rocket has a revised design that the coupler has been incorperated into the forward bulkhead retention design of the motor.  This will simplify the rocket lay out with less tube butt-to-butt connections. The 850mm long aluminium body tube cointains (motor-to-nose cone shoulder): 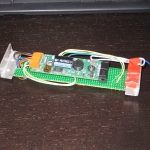 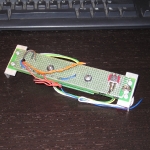 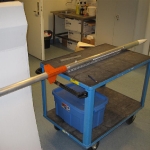 Second stage recovery will either eject a nose cone or a stand alone payload made out of HPR materials. 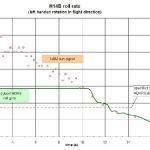 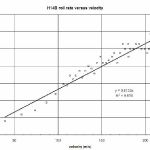 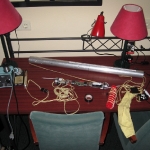 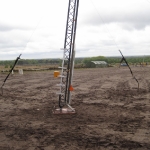 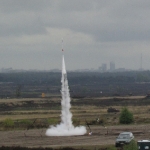 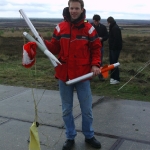 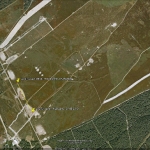 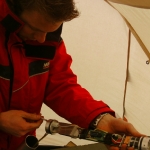 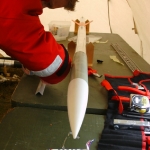 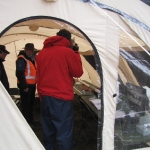 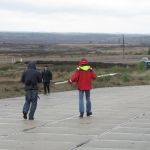 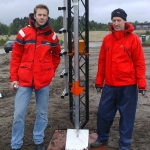 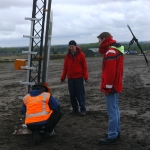 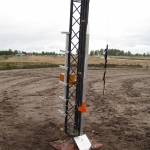 Machining the glass tube to length: While cutting square on lathe don’t go all the way and leave 0,4mm wallthichness remaining. Final cut by hand with sharp hobby knife. This to prevent glass fiber weave to catch up with cutting tool thereby causing delamination of inner layer. 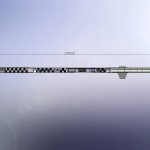 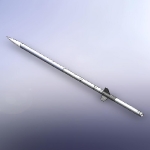